“The first thing we do, let’s kill all the lawyers.”

As a lawyer, you’ve no doubt heard the above quote, or some variation, along with a litany of “lawyer jokes.” While at first glance it appears that Shakespeare was expressing contempt toward attorneys, this often-misquoted quote is, arguably, even more often misinterpreted. Surely, it draws a laugh from the audience and continues to sell T-shirts and mugs at nearly every Shakespeare festival, but within the context of Henry IV, it was, in fact, a nod to the value of attorneys. The famous line was spoken by Dick the Butcher, a follower of the rebel Jack Cade, who thought that if he disturbed law and order, he could become king.

It is argued that Shakespeare likely meant it as a compliment to attorneys and judges, who instill justice in society and prevent tyranny. See Debbie Vogel, “Kill the Lawyers, A Line Misinterpreted,” N.Y. TIMES (June 17, 1990), available at https://www.nytimes.com/1990/06/17/nyregion/l-kill-the-lawyers-a-line-misinterpreted-599990.html. While scholars of Shakespeare indicate the meaning may not be so black and white, attorneys embrace this interpretation for obvious reasons. See Jacob Gershman, “To Kill or Not to Kill All the Lawyers? That Is the Question,” WALL ST. J. (Aug. 18, 2014), available at https://www.wsj.com/articles/shakespeare-says-lets-kill-all-the-lawyers-but-some-attorneys-object-1408329001.

Several law firms champion this interpretation on their websites while simultaneously championing themselves as lawyers. See Seth Finkelstein, “The First Thing We Do, Let’s Kill All the Lawyers”: It’s a lawyer joke, THE ETHICAL SPECTACLE (July 1997), which is available at https://www.spectacle.org/797/finkel.html.

Even the late Supreme Court Justice John Paul Stevens once chimed in with his interpretation in a footnote to a dissenting opinion from a 1985 case: “As a careful reading of that text will reveal, Shakespeare insightfully realized that disposing of lawyers is a step in the direction of a totalitarian form of government.” Walters v. Nat’l Ass’n of Radiation Survivors, 473 U.S. 305, 371 n.24 (1985) (Stevens, J., dissenting). Either way, hundreds of years later, the statement continues to be embraced as either a battle cry or a badge of honor.

While no one is calling for the literal “killing” of attorneys, a disturbing trend is emerging: using the attorneys’ code of professional responsibility in what appears to be an attempt to stifle and silence attorneys. For example, a recent article in “The Salt Lake Tribune” details the case of a police union filing an ethical complaint against a local attorney and city council member due to statements she made on social media regarding a recent police shooting. See Leia Larsen, “Salt Lake Police Union Wants City Council Member Disciplined for Calling Palacios-Carbajal Shooting Unlawful,” SALT LAKE TRIB. (Oct. 1, 2020), available at https://www.sltrib.com/news/politics/2020/10/01/salt-lake- police-union/.

Additionally, in another article written by a local attorney, the attorney states he was threatened with criminal action, and an ethical complaint was filed with the Office of Professional Conduct for his political opposition to the Kaysville Fiber project. Jason, Michelle Barber’s Abuse of Power and Misappropriation of City Resources, MEDIUM, (Aug. 15, 2020), available at https://medium.com/@UtahSanders/michelle-barbers-abuse-of-power-and-misappropriation-of-city-resources-e88ddd9adff9.

Is This Becoming a Pattern?

I’m not condoning, nor condemning, the individual statements of these individual attorneys in these individual instances – but I am concerned with the emerging pattern of seeking ethical professional sanctions against attorneys for their personal social media statements and political activities. Certainly, I can appreciate there may exist specific egregious scenarios where this is the appropriate response. I can also appreciate the necessity for judges to abstain from political activities, and I concur that attorneys in specific roles (Bar president, for example) should be cognizant of their roles as representatives of many with opposing viewpoints. I realize it would be entirely inappropriate for me to claim my views as the views of the Bar (as much as it pains me at times). 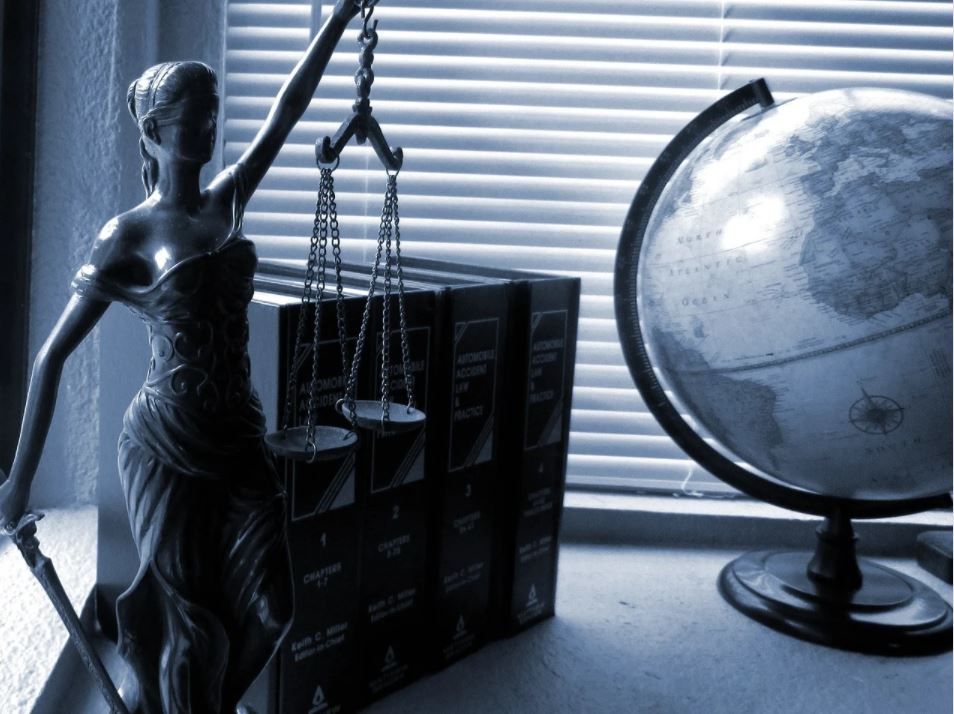 Our Duty as Lawyers

However, I believe it is a slippery slope when we threaten lawyers professionally for their personal political opinions and activities. Make no mistake: The market is free to do this. If you are my client, and you don’t care for my politics, and you wish to choose alternative representation, by all means, do so. That is entirely appropriate. But, to pursue an ethical complaint against the license of a lawyer, because of her or his opinion statement made personally or as a politician, threatens our rights to free speech and threatens democracy. If we silence lawyers, we are not only infringing on their rights, but we are precluding them from meeting their social responsibilities. Lawyers not only have a right to speak out against perceived social injustices and to participate in politics, but it is also our affirmative duty to do so.

The case for this affirmative duty comes from the preamble to the Rules of Professional Conduct, which states, “A lawyer is a representative of clients, an officer of the legal system and a public citizen having special responsibility for the quality of justice.” Preamble at [1] (emphasis added). A lawyer’s affirmative duty as a citizen is as follows:

As a public citizen, a lawyer should seek improvement of the law, access to the legal system, the administration of justice, and the quality of service rendered by the legal profession. As a member of a learned profession, a lawyer should cultivate knowledge of the law beyond its use for clients, employ that knowledge in reform of the law and work to strengthen legal education. In addition, a lawyer should further the public’s understanding of and confidence in the rule of law and the justice system because legal institutions in a constitutional democracy depend on popular participation and support to maintain their authority. A lawyer should be mindful of deficiencies in the administration of justice and of the fact that the poor, and sometimes persons who are not poor, cannot afford adequate legal assistance and therefore, all lawyers should devote professional time and resources and use civic influence in their behalf to ensure equal access to our system of justice for all those who because of economic or social barriers cannot afford or secure adequate legal counsel. A lawyer should aid the legal profession in pursuing these objectives and should help the Bar regulate itself in the public interest. ‒ Utah R. Prof’l Conduct Preamble [6]

Lawyers, by our very nature and training, have a duty to participate, to engage in reform, and to speak up about perceived injustices. We have a duty to look beyond our own circumstances and to use our influence to assist others in our community. We are obliged to demonstrate compassion for human suffering, as Shakespeare said, “For pity is the virtue of the law, and none but tyrants use it cruelly.”