According to a report by the Trustees last week week, our SSI system is working well.

“The most important take-away from the 2019 Social Security Trustees Report is that our Social Security system continues to work well for the American people.” The annual report shows the Social Security System is in solid financial health with reserves of nearly $3 trillion at the end of 2018 and will be able to pay 80 percent of scheduled benefits through the year 2035. 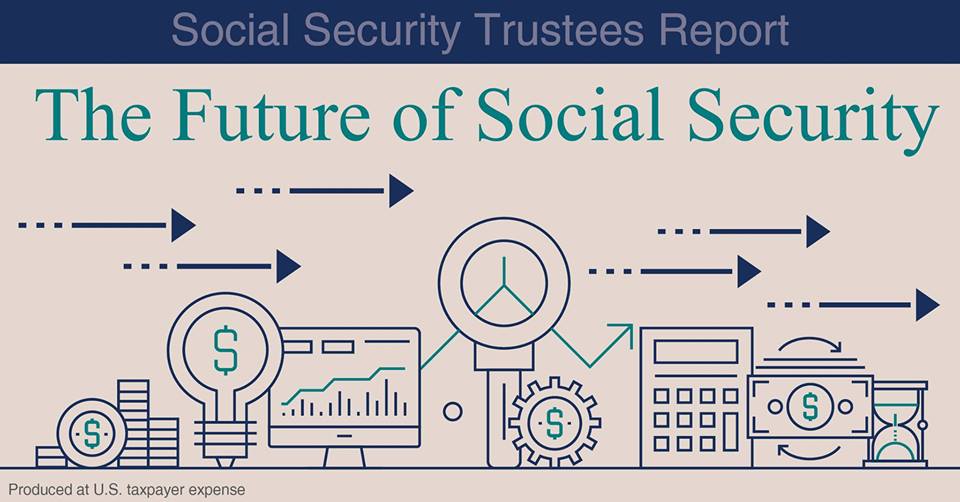 The Social Security Disability Insurance Trust Fund, originally thought to only be solvent through 2032, now shows to be funded through until 2052, a full 20 years longer than was projected in last year’s report. This will allow payment of roughly 91 percent of scheduled benefits.

The system does face a long-term funding shortfall that will need to be addressed by Congress, but it is not currently in crisis. Congress’ attention to the long-term funding would behoove them to tackle sooner rather than later as gradual increases can be achieved without cuts to benefits.