A True Pioneer In The Fight For Disability Rights 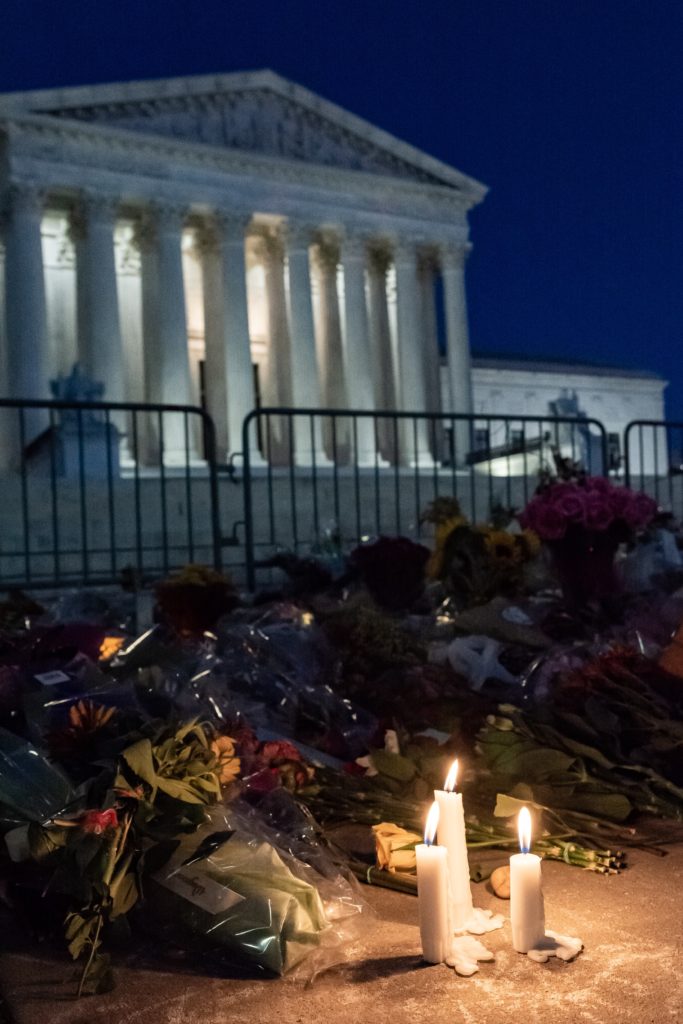 that she wished to be remembered as someone who “repaired tears in her society, who made things a little better through the use of whatever ability she has.”

Justice Ginsburg’s work certainly mended the tears in many lives.  She is widely and appropriately celebrated for advancing the movement for gender equality.  We should also remember and celebrate that she played a very important role in advancing the rights of people with disabilities.

Mental Illness As A Disability

In that case, two women with mental illness and developmental disabilities were kept confined to an institution for several years after completing necessary treatment.  The women sued the State, arguing that the hospital was in violation of the American’s With Disabilities Act of 1990 (ADA) which protects “qualified individuals with disabilities from discrimination on the basis of disability in obtaining services, programs and activities provided by government entities.”

The State argued that it was funding difficulties and not discrimination that kept them from moving the women into an appropriate and less restrictive program.  Ginsburg delivered the opinion of the Court which sided with the plaintiffs and which states that the ADA requires States to provide community based treatment for persons with mental disabilities if that treatment is appropriate, not opposed by the patient and can be reasonably accommodated.

This opinion directly connected discrimination against people with disabilities to racial and gender discrimination and pointed out that anti-discrimination laws need to be broadly interpreted to address many types of segregation and harm, even if they are not mentioned in the original legislation.

By utilizing the ADA to end the “unjustified segregation” of people with mental disabilities, Justice Ginsburg and the United States Supreme Court upheld the value of integrating individuals with mental impairments into general society and enriching their access to family relations, social contacts, work options, economic independence, educational advancement and cultural enrichment.